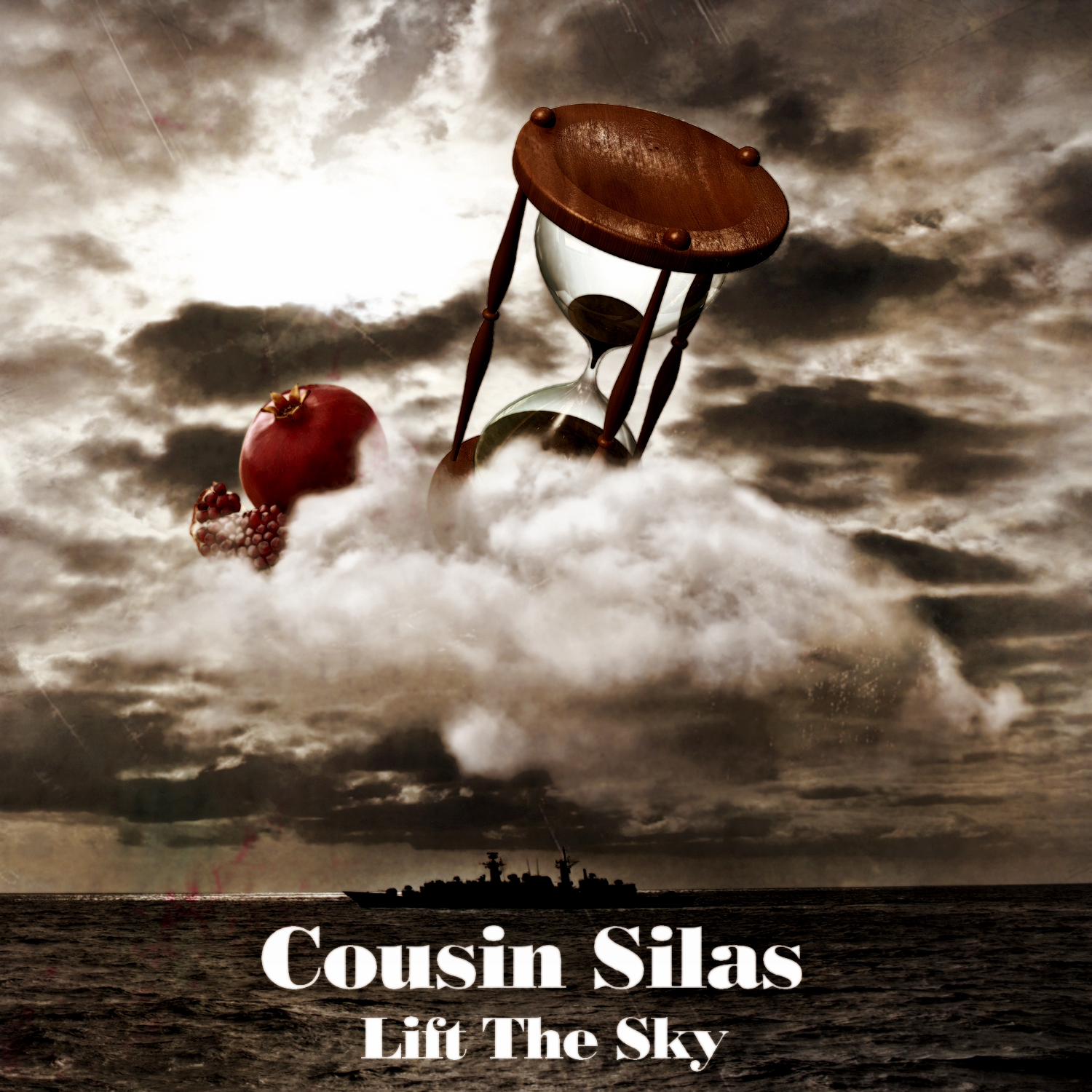 Cousin Silas' "Lift The Sky" is intensive, lush, and presents the mellow kind of soothing darkness that inspires you rather than scaring you off by crushing your good mood. The guitar strings are so vivid, powerful, multilayered and liquid that they create a flow that washes the listener away into a dark maelstrom of oneiric melodies, melancholic intersections, superb solemnity and poetic caresses. Don’t expect overly convoluted or deep percussions because the mellow beats are much reduced and purposefully minimalistic in order to let the guitars shine. This is an Ambient album of the finest kind, it builds blurry visions in order to create an otherworldly universe with the cherubic bliss and sonic uniqueness of the author that is confirmed, or even better amplified, by the milestone of his 150th album. Audiophiles and refined listeners, but not only them, will be more than pleased with it. © 2016 all the tracks are written, played and composed by Cousin Silas cover art and graphic design by Emiliano Pietrini